The Keys to the Kingdom

Apparently, the NSA stole the keys to the GSM kingdom.  It was already clear that GSM is not secure and two heads of state were annoyed by the Yanks listening in to their calls already, but this is ridiculous:  https://firstlook.org/theintercept/2015/02/19/great-sim-heist/

What is clear, is that the US government doesn't care how much damage the NSA causes to states and corporations the world over.  This is a Dutch/French company, NATO members and the NSA did them in to the tune of half a billion Dollars, with hardly a peep from any politician anywhere.  If your computer system is not secure, then you can lose your business thanks to the US military, whether you are an ally, at peace, at war or neutral.  With such friends, who needs enemies?

The CTO of Lenovo has now proven himself to be just as clueless as a previous CTO of Sony: http://www.wired.com/2015/02/lenovo-superfish/

They all failed to understand that if you subvert thousands of computers, then the system is weakened and can be misused by anyone else too.  Even the much maligned DHS is on the ball on this one http://www.reuters.com/article/2015/02/20/us-lenovo-cybersecurity-dhs-idUSKBN0LO21U20150220

Where did these guys buy their university degree certificates - maybe here http://www.iwantadegree.co.uk/cyberdegree3.html?

The only way to combat the spying, is to buy all your computer and networking equipment in bits and pieces from random vendors and assemble it yourself, then load it with an obscure version of UNIX such as OpenBSD. 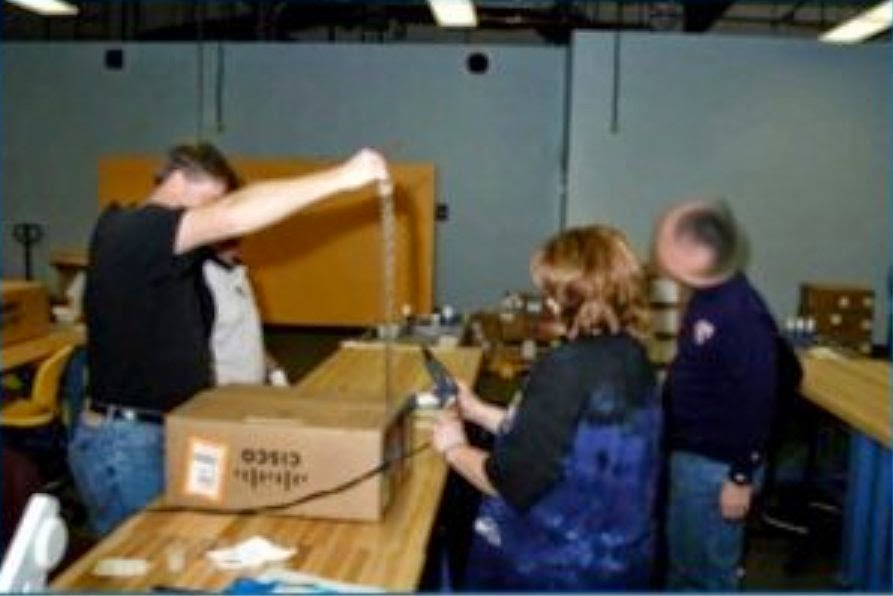 Whatever comes preinstalled on any machine, not only from the special class at Lenovo, cannot be trusted.
Posted by Herman J.H. Oosthuysen at 1:32 PM