Are you also fed-up with telemarketer calls?  Chris Blasco wrote a nice piece about social engineering a telemarketer into resetting his own phone set: https://plus.google.com/+ChrisBlasko/posts/GzCuzTyUXNq

Being somewhat incredulous after reading that, I researched it myself.  It turns out that it really is that easy to reset a Yealink phone, but resetting a Polycom may require a password and for a Cisco, you need to enter the configuration menu first, so your mileage may vary.

This may become a new sport - at least until the telemarketers wizen up. 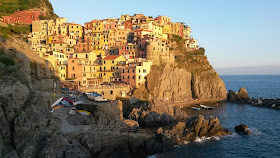 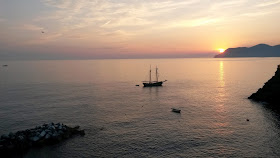 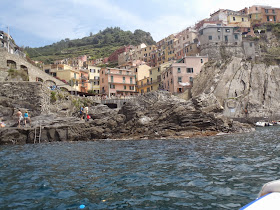 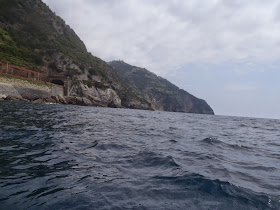 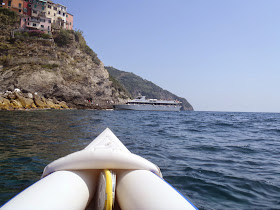