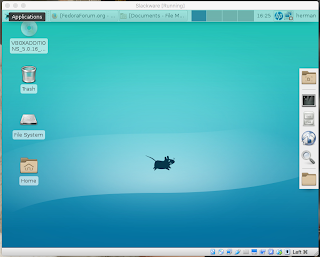 Herman
Posted by Herman J.H. Oosthuysen at 10:44 AM No comments: 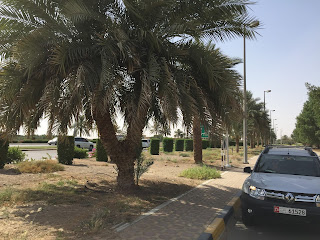 There are many such trees actually.  This one is close to our home.

If a palm decides to make branches, then there is no stopping it.  The city workers have to keep cutting the branches off, but sometimes, when it is nice and symmetrical, they let them grow.

If this tree was at my old university, then I'm sure we would have used it as a catapult to shoot water balloons at passing cars.  Fortunately here water is hard to come by and it is usually too hot for anyone to do mischief outside.


Posted by Herman J.H. Oosthuysen at 7:58 PM No comments: